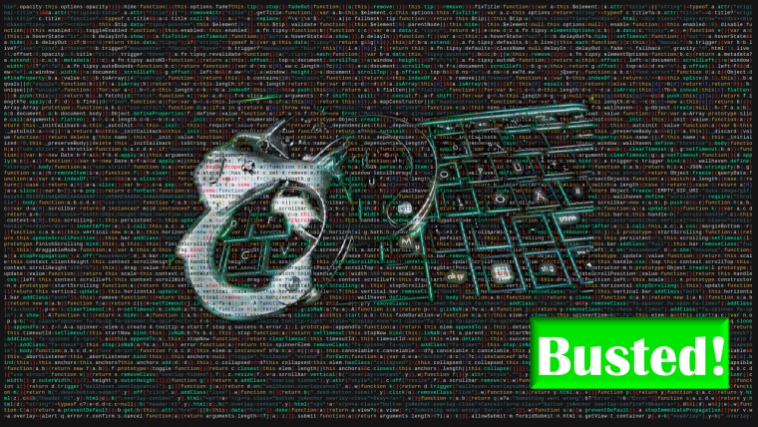 Authorities have conducted a large-scale operation against cyber criminals in several European countries. As a result, 6 people have been arrested while 36 have been questioned after Europol, Germany’s Kriminalinspektion Mayen, the Joint Cybercrime Action Taskforce (J-CAT) and Europol’s European Cybercrime Centre (EC3) raided 20 houses in Cyprus, Italy, the Netherlands, Norway, and the United Kingdom between 5th and 9th June.

Dubbed Neuland, the operation targeted suspected customers of a counter anti-virus platform and malware crypter service. Both tools are used in testing and scanning malware samples to evade anti-virus and security software detection.

It must be noted that the first phase of Operation Neuland was carried out on 5th April 2016 targeting suspected operators of counter antivirus and crypter services along with their customers based in Germany.

During the first phase of the operation, authorities raided houses in Canada, France and Netherlands. Furthermore, houses and offices of 170 suspects were raided in Germany while a 22-year-old was also arrested.

According to the Europol’s press release:

“Europol’s European Cybercrime Centre provided extensive support for secure information exchange, the preparation of the target packages per country, and in-depth malware analysis. Several operational coordination meetings and conference calls were also organized to facilitate operational coordination and deconfliction. This case is an excellent example of how local police forces can benefit from cooperating with Europol to execute impactful nationwide and international actions against cybercriminals.”

Since the emergence of Mirai IoT botnet, there has been a noticeable increase in DDoS attacks, and it looks like authorities are eager to take on culprits behind such attacks. In December last year, Europol with the help of US and European law enforcement agencies arrested 34 culprits while 101 suspects were “interviewed and cautioned.”

In 2015, Europol disrupted Dorkbot and associated botnets used for launching DDoS attacks and hack confidential data for sending spam emails from an infected PC. In 2015 again the European authorities shut down Ramit malware which according to researchers had compromised more than 3.2 million Microsoft Windows-based PCs at that time.

Cryptojacking Campaign on Enterprises Ensues Amid Decline in Popularity