Businesses may need to inject additional investment in security budget despite already boosting spending, as cyber attacks continue to ramp up in both frequency and cost, a Tuesday report from Hiscox said.

Among the nearly 5,400 business professionals across the US, UK, Germany, Belgium, France, Spain, and the Netherlands, 72 percent said their organizations are planning to increase spending on cybersecurity over the coming year to defend themselves from an increased number of cyber attacks.

The annual Hiscox Cyber Readiness Report 2019 stated that 61 percent of the respondents, who are responsible for their business' cybersecurity, said their organization was affected by a cyber attack in the last 12 months. This is compared to only the 45 percent turnout in last year's report, the TechRepublic reports.

It adds that 24 percent of those surveyed reported a virus or worm attack while 17 percent said they were affected by a ransomware attack. The figure for respondents who reported a denial-of-service (DDoS) climbed to 15 percent from the 10 percent reported in the period before.

TechRepublic further states the Hiscox Report also showed that only 50 percent said they plan to increase the budget for technology—a seven percent decrease from last year.

However, the report saw an increase for organizations that are planning to spend more this year in other areas, such as employee training, security consultants, third-party services, cybersecurity staffing, and security outsourcing.

Aside from increasing budget, the report noted that companies facing issues with cyber attacks should also look over their dependence on the supply chain and the cloud. A weak link in the supply chain caused 65 percent of the respondents to suffer from cyber attacks while 22 percent said their problems were due to outages from third-party cloud providers.

Businesses also expressed their distrust in their security measures, as overall confidence in this area has been decreasing in the last two years. This decline will likely reflect a greater intensity in cyber threats, as well as stricter guidelines from the GDPR and the New York Department of Financial Services Cyber Security Regulation. 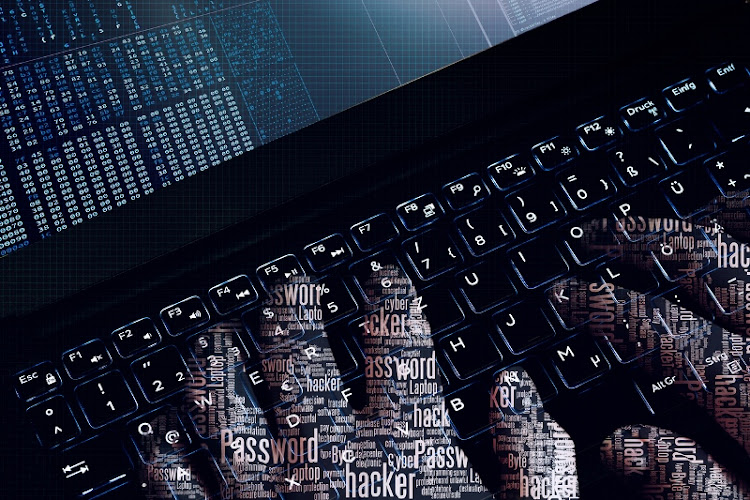