Net Neutrality is Dead -- for Now

Is net neutrality good or bad? For some, it may be good as they can download just about anything and at maximum speed, and the broadband carriers cannot limit the speed of a download just because only a few stream it. But for some, it may not be good as they say that not all is good that comes from the internet so there needs to be some limitations for those that are not really good. Companies may also object to net neutrality as they say it limits the income that should be rightfully theirs.

Just recently the Federal Communications Commission or FCC of the United States voted to end net neutrality which places no limits on what one can download from the internet or the speed in which one can download it. Just what is Net Neutrality?

Net Neutrality is defined as an open internet, which means the full resources of the internet should be open and accessible to all without limitations whether they are being used by individuals, organizations, companies, or the government. It means transparency and open standards with no barriers, no censorship while the opposite which is called "closed internet" is just the opposite.

The Net neutrality rules were approved in 2015 with the supposed intent to keep the net open to all. But now with the end of net neutrality, critics charge that some billion-dollar services like Netflix will disappear as it relies on high-speed internet speeds.

Some also worry that their billings might increase depending on what limits the broadband carriers may place upon the content and their corresponding charges.

But the FCC also reasons that the no-regulations net neutrality rules will also hurt investment in the sector, especially in broadband infrastructure.

However, some news outlets like WIRED say that investments actually increased when the net-neutrality regulations were still in place.

There will be legal challenges to the new rule, however, say some legal experts, and it won't be long before we may see them in the courts.

Community-run Internet Guarantees Net Neutrality one Router at a Time 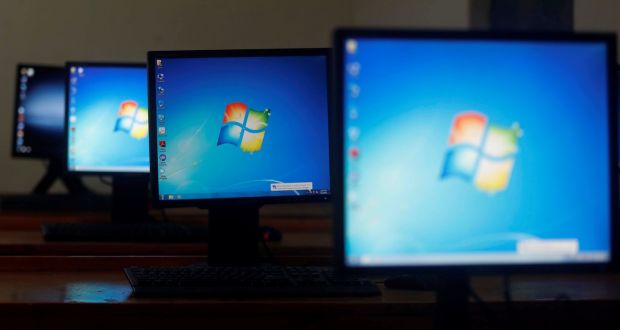